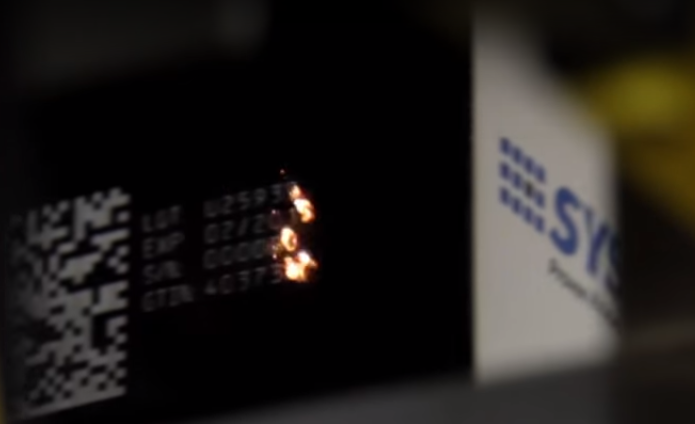 Counterfeit of pharmaceuticals and combined products is currently one of the most significant problems in industry in the US and around the world. The World Health Organization (WHO) estimates that approximately 1% to 10% of the global drug supply is counterfeited.  An estimated $30 to $80 billion worth of counterfeit drugs is seen globally each year and it is expected to increase.  According to Food and Drug Administration (FDA) reports, there is an increase in counterfeit cases.

In the United States, the Drug Quality and Security Act of 2013 (DQSA) was signed into law on November 27, 2013, as Public 113-54.  Title II of the legislation is referred to as the Drug Supply Chain Security Act (DSCSA) and establishes new federal requirements for traceability.  It outlines critical steps to build an electronic, interoperable system to identify and trace certain prescription drugs as they are distributed in the United States.

Countries outside the US territory are regulated by their respective agencies to ensure this serialization legislation is implemented efficiently and in a timely manner. The new US federal law requires the serialization of all prescription products by November 27, 2017.  A system to fully secure the exchange of prescription drug and biologics products is expected by 2023 under the law.

The ultimate goal of this initiative is for any prescription drug located at a licensed wholesaler, re-packager, reverse distributor, or pharmacy, to have and keep electronic records to track the drug from the manufacturer through to the current point in the distribution channel.

In order to comply with the law, companies within the healthcare industry sector, around the world, have worked out their efforts to incorporate a track and trace system in their current processes.  According to our experience, the success in the implementation of a serialization program comes with the inclusion of all stakeholders since the beginning of the project. When gathering input from project managers, engineers, scientists, and technicians that have serialized existing packaging lines from various well-known drugs manufacturers, they have come to the conclusion that a successful implementation includes:

Even after a successful implementation, there are many challenges to overcome.  The packaging line efficiency and line performance must be monitored for a period of time, after implementation, to make sure the process is in control and robust.  Additionally, new challenges to consider are the handling of false rejects, impact on OEEs, downtime, set-up, defect classification, and even product complaints.

Companies that have successfully implemented serialization have agreed that there are other aspects to consider after implementation like dealing with the cultural changes within the organization, the importance of training at all levels, and delivering the message that serialization is a compliance initiative and not a continuous improvement project.

Technical expert in packaging, with emphasis in the pharmaceutical, medical device and biotechnology industries. Experience in packaging materials, process improvement, packaging equipment, packaging suppliers, packaging engineering, project management, investigations, and quality. A firmly believer in the power of education and continuous learning and its positive impact in efficiency and effectiveness. 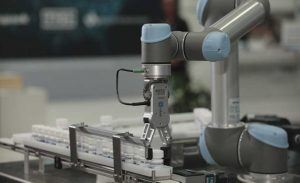 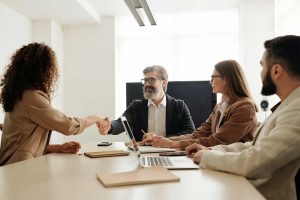 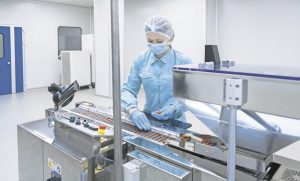 Lessons for Manufacturing in Puerto Rico in times of COVID-19

> Read more
PrevPreviousInnovation
NextDid you know that being a Professional Services Provider Can be a working condition?Next

Lessons for Manufacturing in Puerto Rico in times of COVID-19

6 strategies when you are modifying equipment in packaging lines

Validation Project: Why is the User Requirements Specifications the Most Valuable Document (MVD)

Let us help you